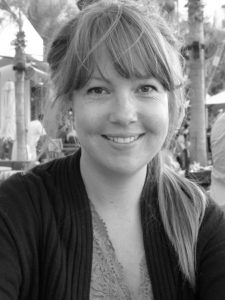 My grandfather and father both worked as illustrators and from when I was a small child I was certain I wanted to follow the same career path. Having gained a degree in Illustration from Kingston University, I initially started out working as a pet portrait artist, but ended up moving to Dubai where I worked full time as a storyboard artist as well as an editorial illustrator for What’s On and Good magazines. Storyboard clients include Jaguar, McDonalds, Samsung, Coca Cola and Kinder. Five years later and back in the UK, I’m looking to continue my career in Illustration and storyboarding with an eye to branching out into Children’s Illustration. If you have a project in mind, just get in touch and we can go from there.